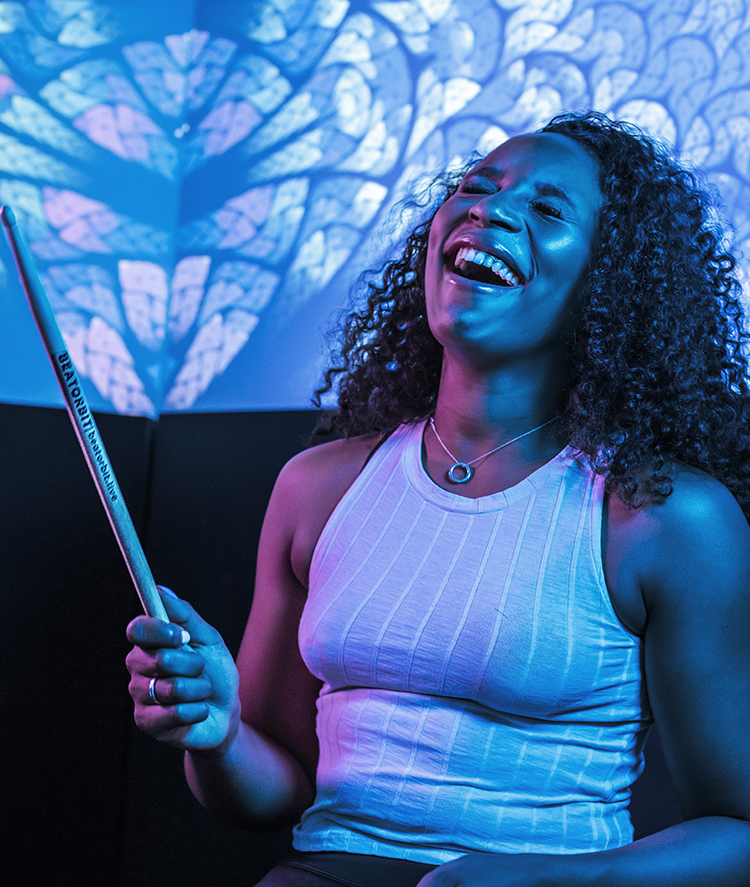 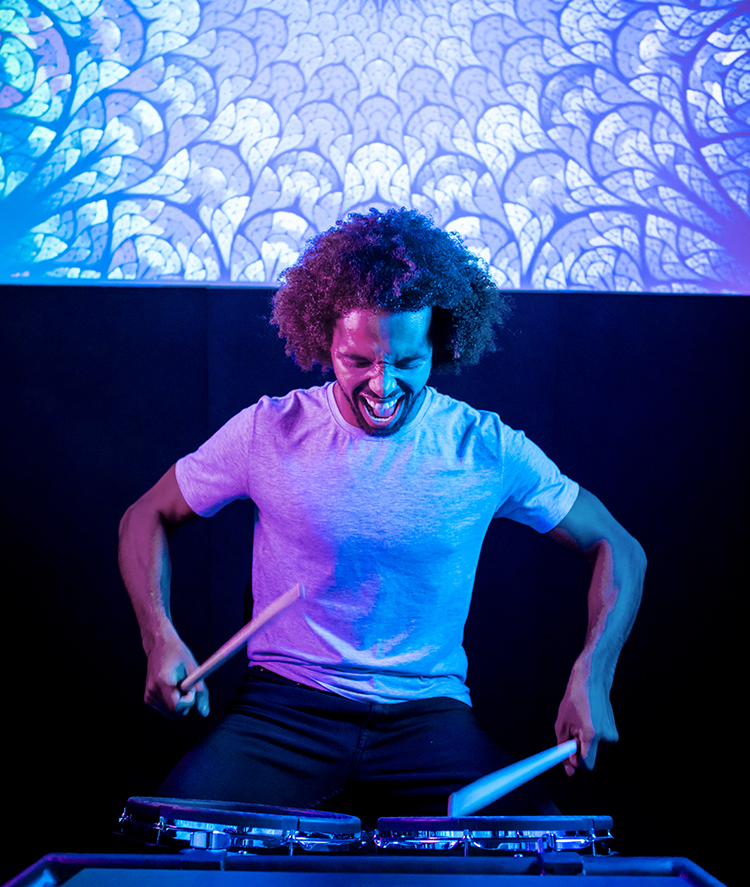 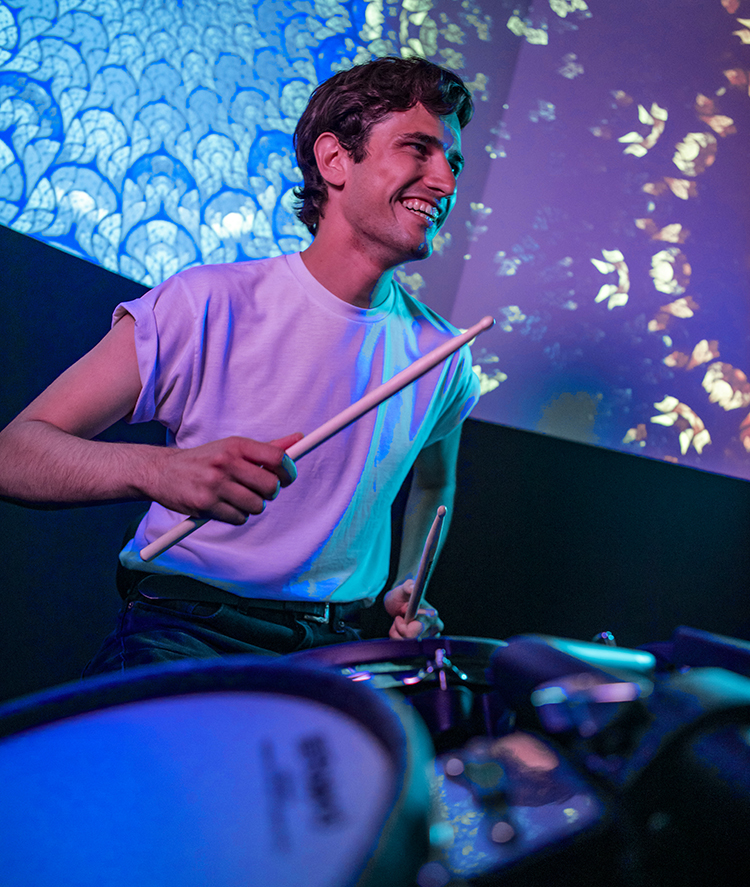 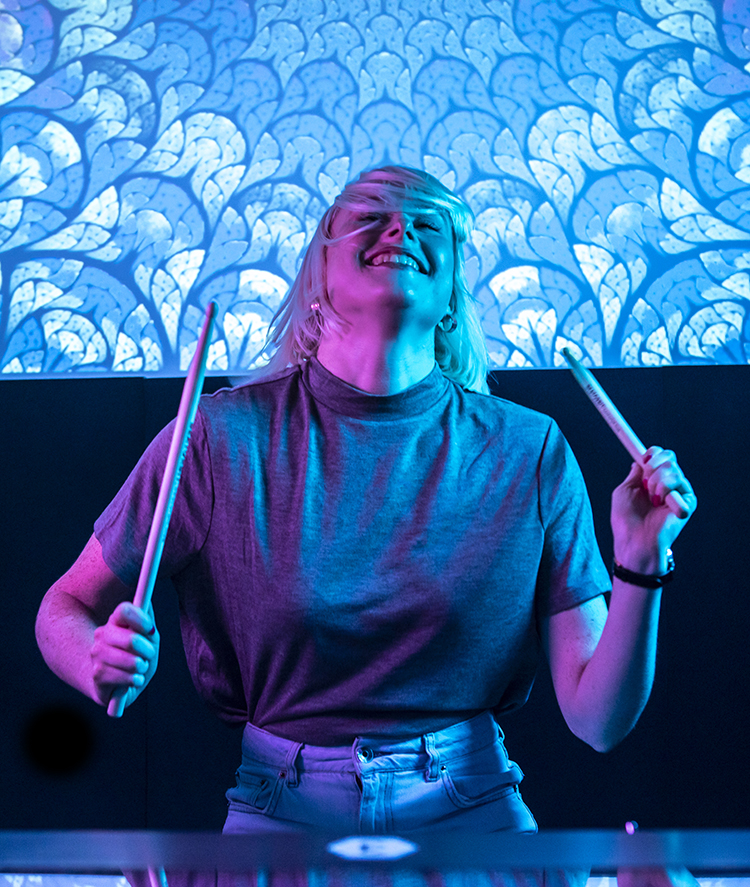 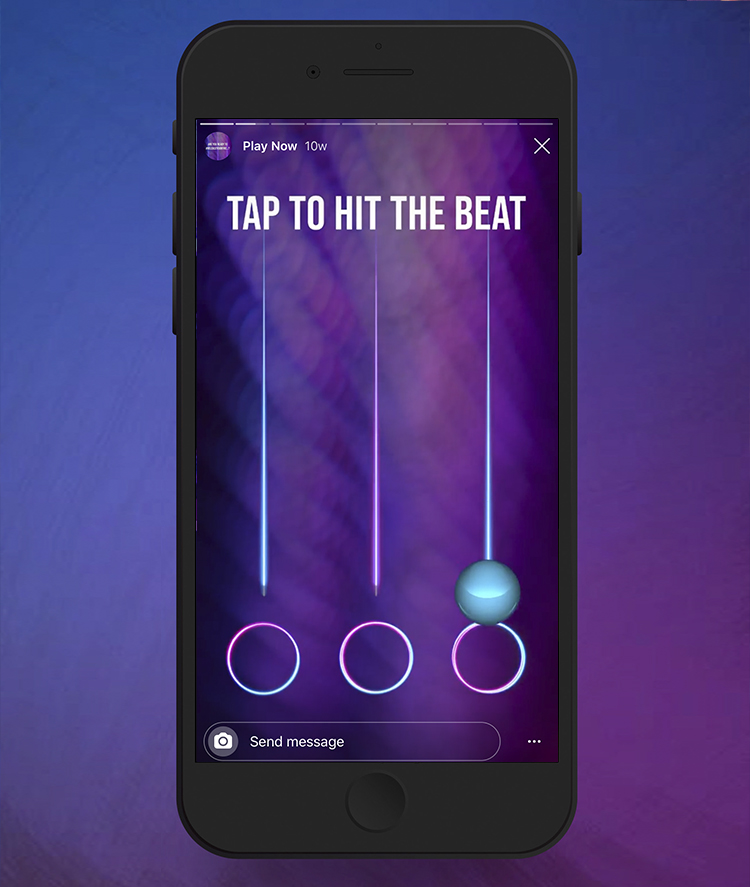 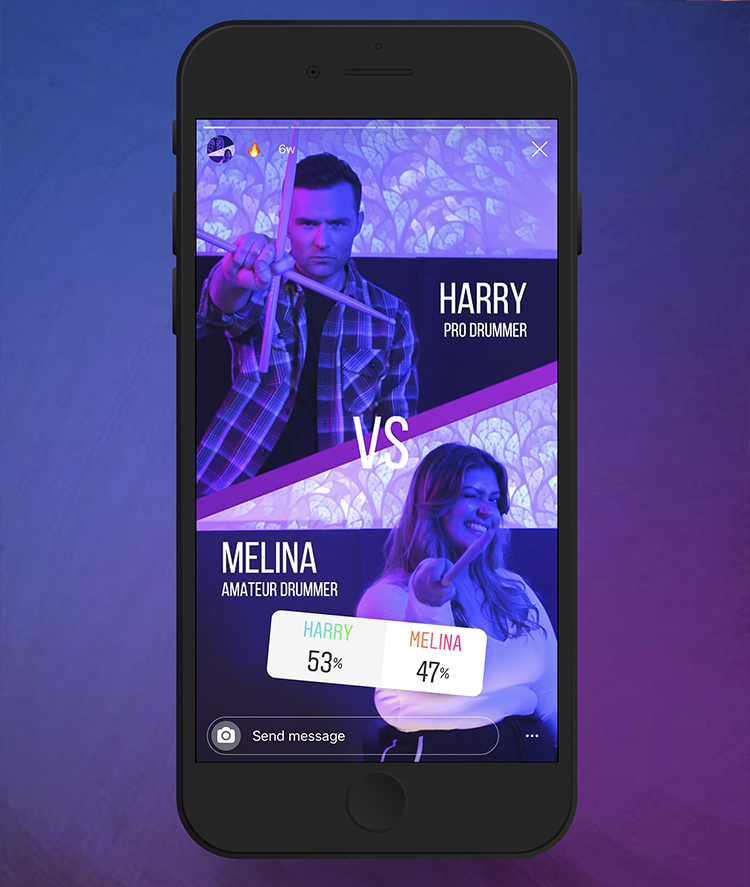 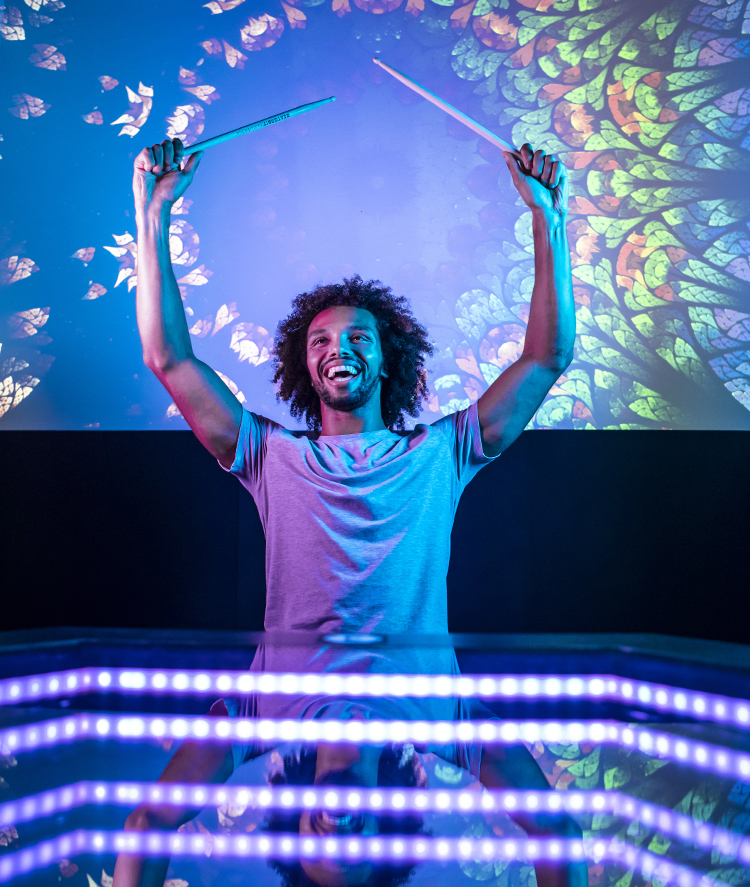 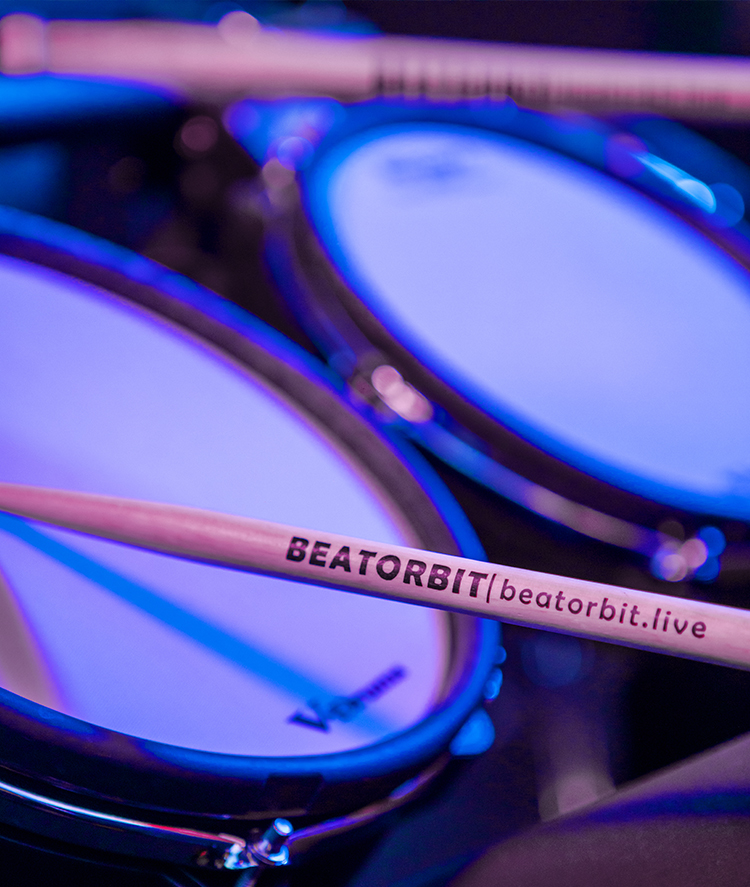 #ReleaseYourFire unites drumming and wellness, tapping into the energy and release the audience feel when playing BeatOrbit. Acting as both Art Director and Designer; I created the campaign narrative alongside delivering a series of engaging social and digital assets. Setting the photographic tone and style – I directed both photography and video shoots, which included influencer content. #ReleaseYourFire hacked Instagram Stories to bring the game directly to its followers, allowing them to play along on their phones and hit the beats. The campaign increased bookings as well as securing local coverage for the Camden drumming entertainment start-up.